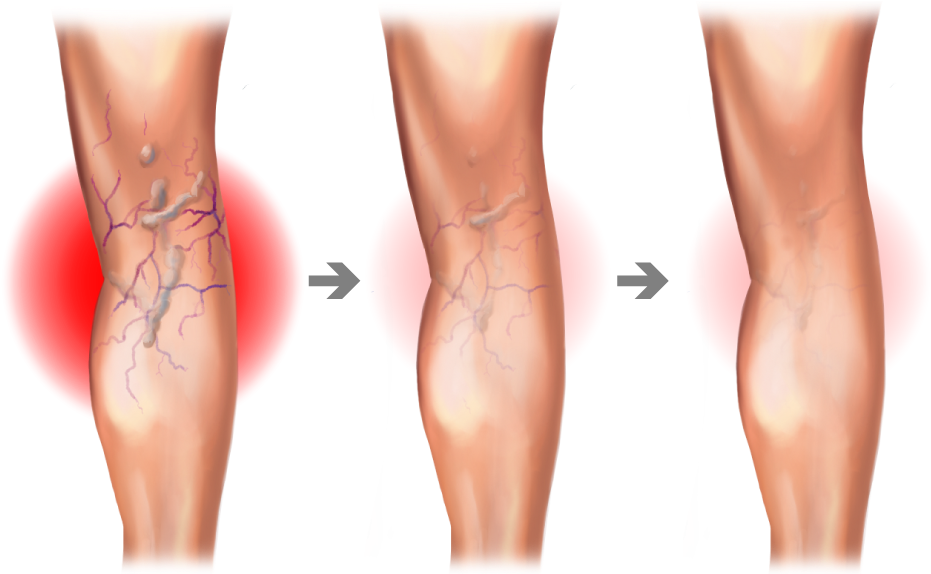 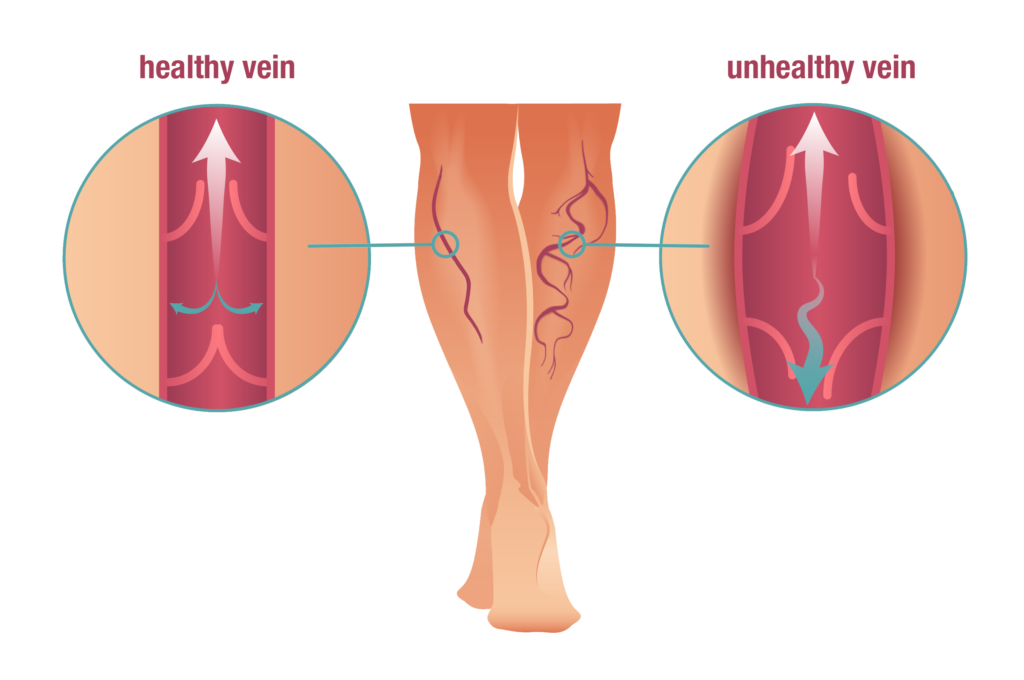 What is Venous Insufficiency ?

In venous insufficiency states, venous blood escapes from its normal antegrade path of flow and refluxes backward down the veins into an already congested leg. Venous insufficiency syndromes are most commonly caused by valvular incompetence in the low-pressure superficial venous system but may also be caused by valvular incompetence in the high-pressure deep venous system (or,rarely,both)

If CVI is left untreated it is usually progressive and leads to the post-phlebitic syndrome and venous ulcers. Besides the cosmetic deficit, the patient may complain of pain, leg swelling, pruritus, and skin discoloration. The cornerstone of treatment is the use of compression stockings but compliance rates are poor. Many patients elect to undergo surgery and the outcomes do vary.

What Are The Rısks Of Venous Insufficiency  ?

Untreated venous insufficiency in the deep or superficial system causes a progressive syndrome (chronic venous insufficieny [CVI]). Historically, CVI  was known as postphlebitic syndoreme, terms referring to the conditions that cause most cases.